Garanimals made a very bold move. To partner with us, a small multi-disciplinary creative shop, who preferred a video chat to a proper Madison Avenue sit-down. Our cultures were polar opposites, but our passion to reinvent the brand as an honest, friendly, design-driven cultural icon was shared.

During our pitch, we presented a new brand positioning and accompanying tagline, We go together. The idea, a nod to the connection parents have with their kids, was also an overt reference to the core value proposition of the clothing, mix-and-match tops and bottoms that go together. It was an emotionally charged concept that prompted the Garanimals founder to say, “I’ve been waiting 20 years for someone to ‘get it’.”

Los York set out to completely overhaul their entire brand. A new identity system, including logo, tagging, in store signage along with colorful mix-and-match animal patterns were at the center. We were also responsible for concepting and producing an entirely new campaign video.

Paid social, digital, OOH, and an organic social revamp were all part of the effort. From inception to production, our team was intimately involved in the reemergence of a great-American brand.

The new campaign launched in early 2020. And while we were only able to remain in-market for a month before pausing, due to Covid-19, the results were impressive. But even more importantly, the Garanimals brand has returned to pop culture in a relevant, empathetic, and fresh way. The campaign received upward of 100k visits to Walmart.com in only three weeks, with over 105 million impressions. Digitally, the campaign outperformed every benchmark for engagement, click-throughs, and video completion rates. 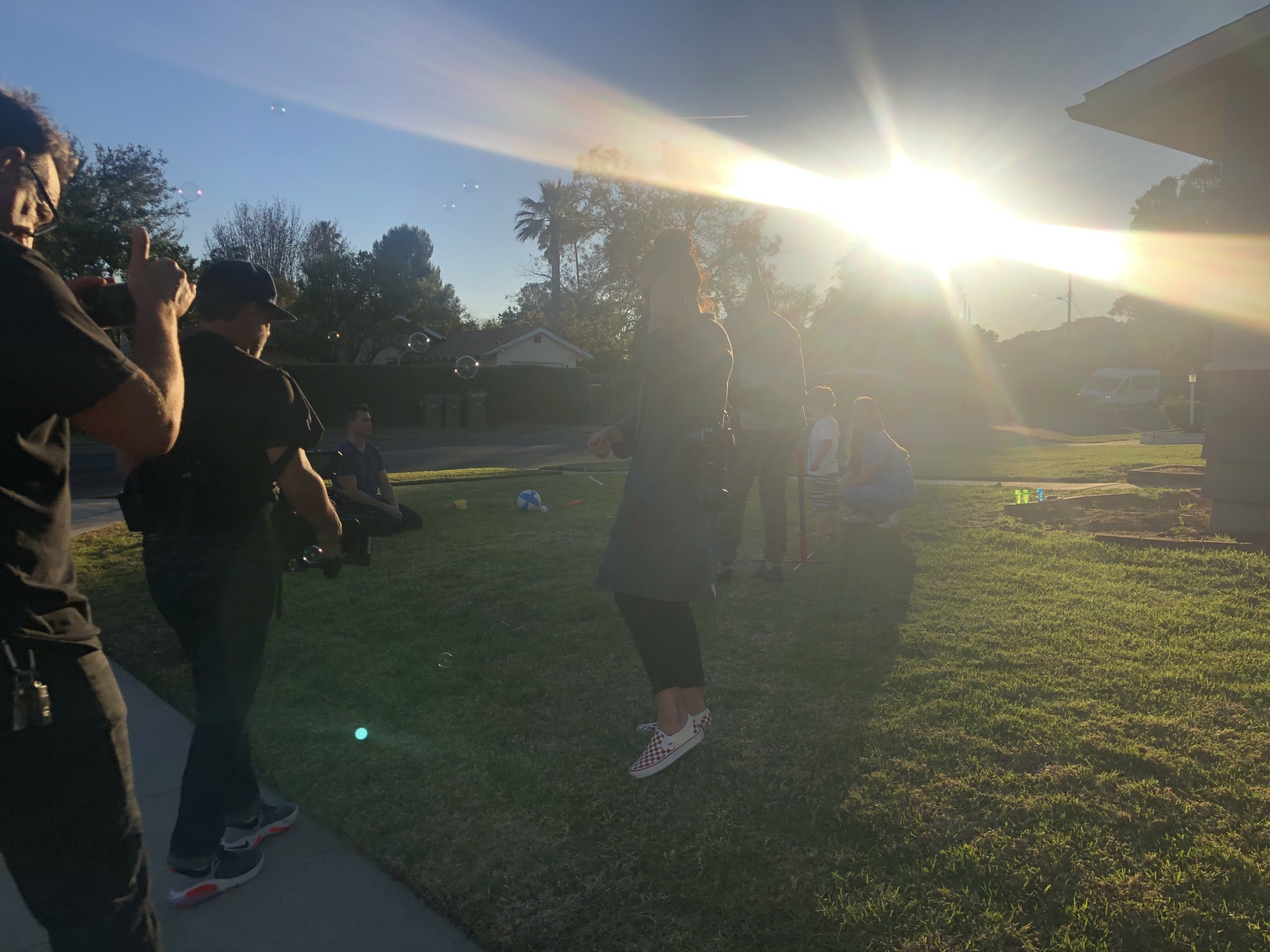 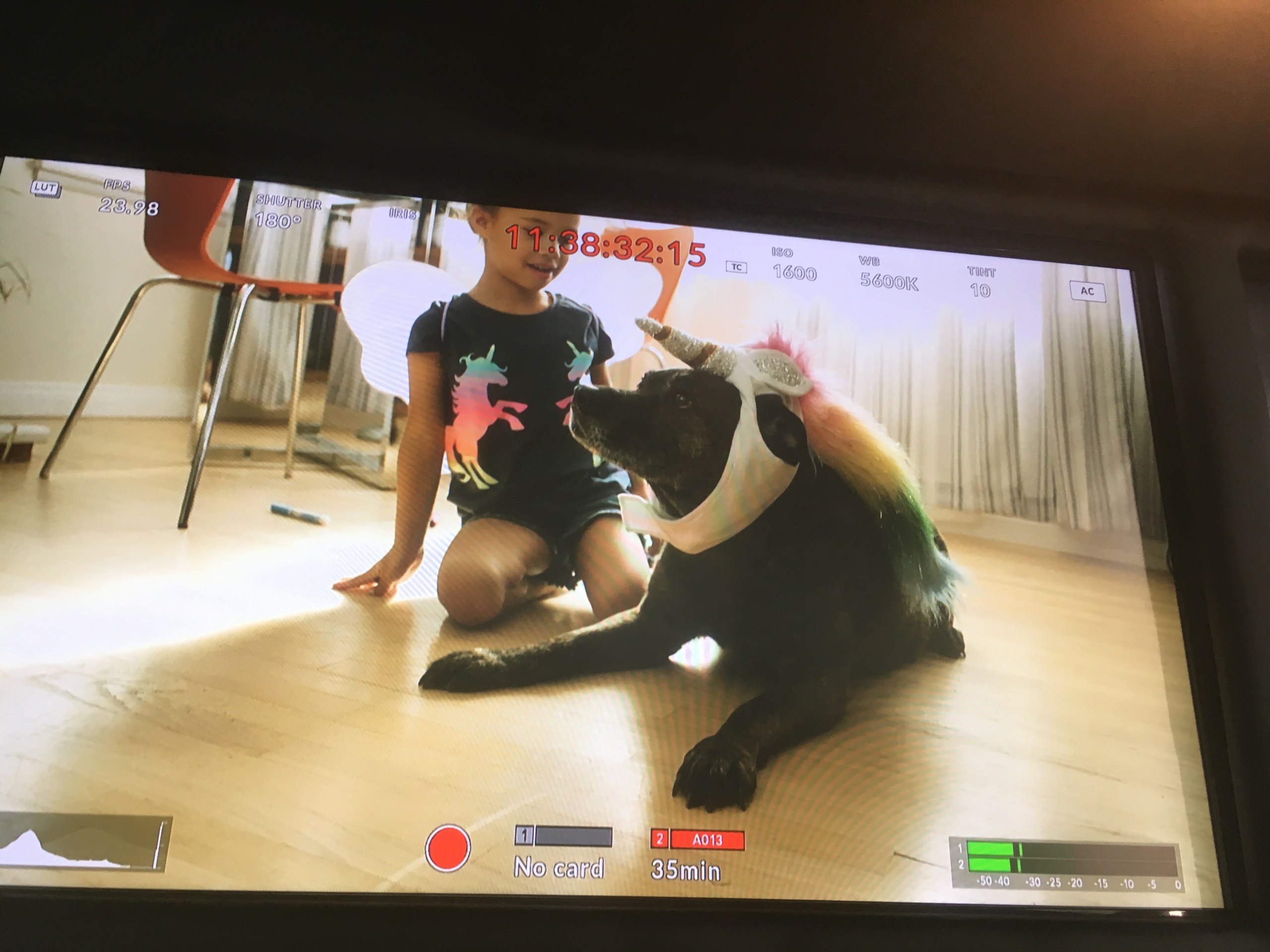 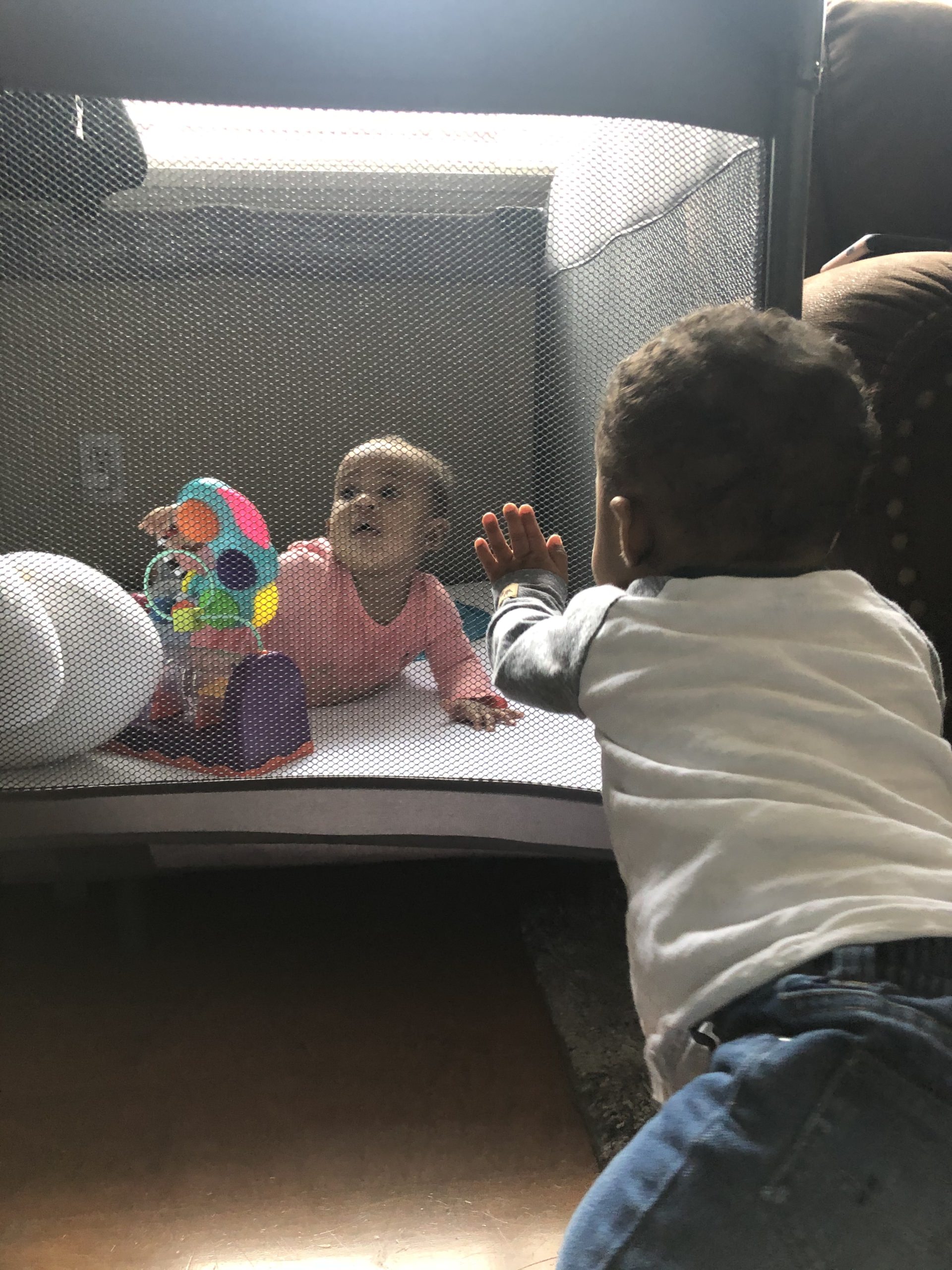 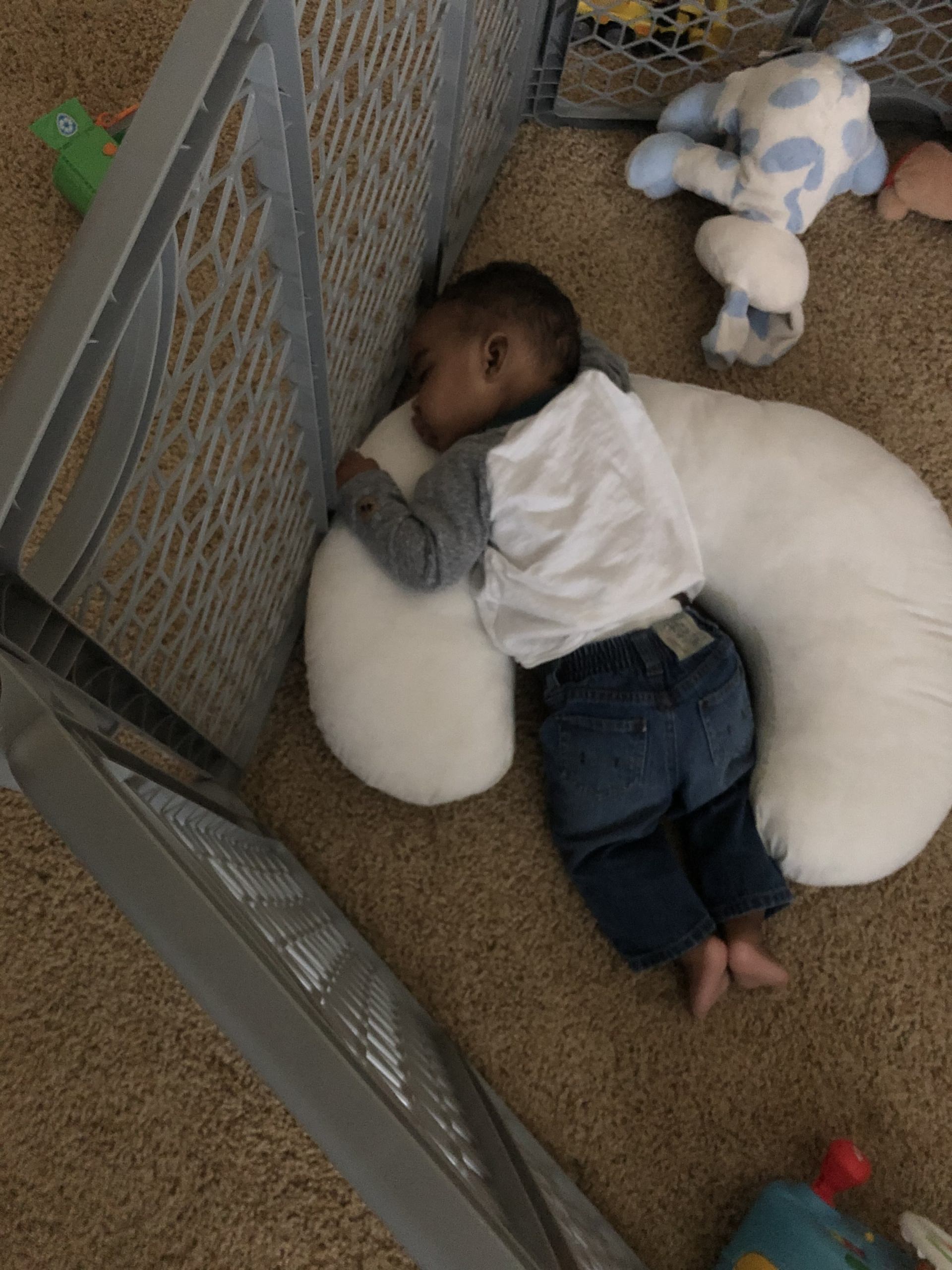 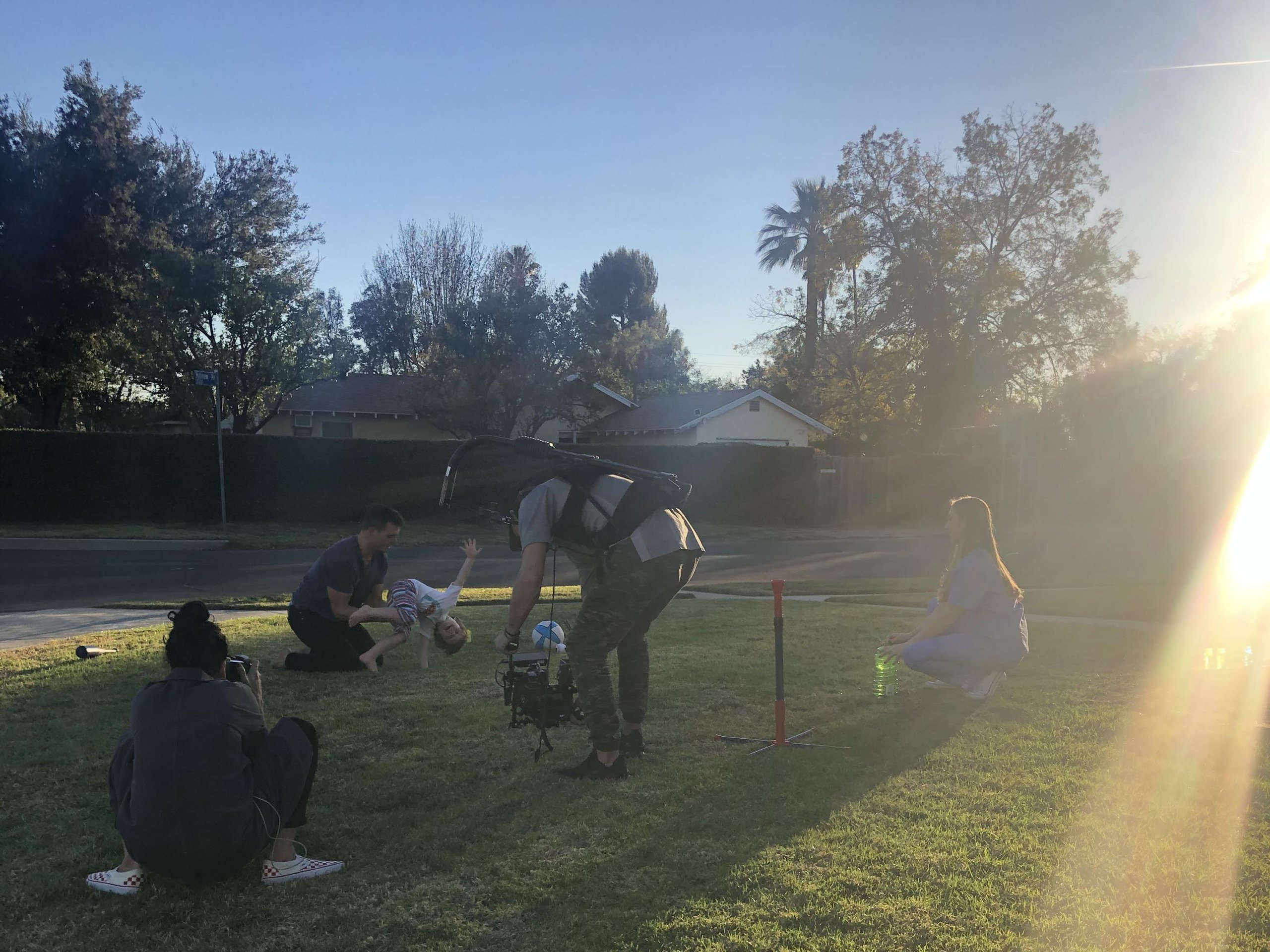