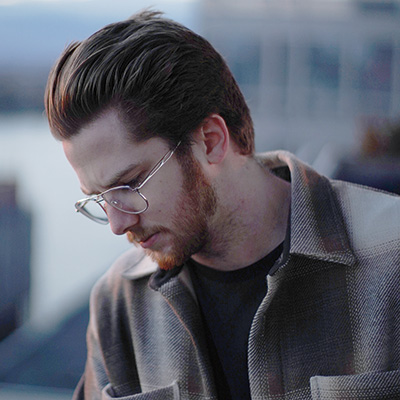 Known for his darkly comedic takes, Whitehurst uses his sensibilities as an artist and storyteller to evoke dramatic, striking visuals and offbeat narrative arcs in his projects.

Known for his darkly comedic takes, Whitehurst uses his sensibilities as an artist and storyteller to evoke dramatic, striking visuals and offbeat narrative arcs in his projects. His work is fearless and populated by unforgettable characters cast in surreal environments. Whitehurst describes the tonal paradox of his unmistakable style:

“I think the power of having an unconventional sense of humour is that I’m able to find a laugh in a place where no one else would think to look. Also, I love taking an unusual narrative risk in the ad space. Ultimately, these spots are stories and I’m proud of the fact that everything I’ve directed looks like it came from me.”

An award-winning filmmaker in his own right, Whitehurst was selected for the 2021 SHOOT Magazine New Directors Showcase and his work has been featured by Directors Notes, Berlin Commercial, Little Black Book, and the 1.4 Awards, among others. He has directed spots for brands including MasterCard, Purple, and IKEA. Additionally, he has directed the popular Alternate Reality Game Spectacular Organic and screened his narrative film work at many Oscar-qualifying festivals around the globe.

Los York’s Managing Director and Partner, Melina Osornio-Andrade says, “We pride ourselves on producing culture-defining campaigns. He has a real knack for finding micro-moments, thoughts, and images that often get overlooked but they’re the secret ingredient to what makes his work ring true. Grayson’s as multifaceted and remarkably resourceful in the way he works, he fits right in with our company ethos at Los York and we’re honored to be in collaboration with him.” 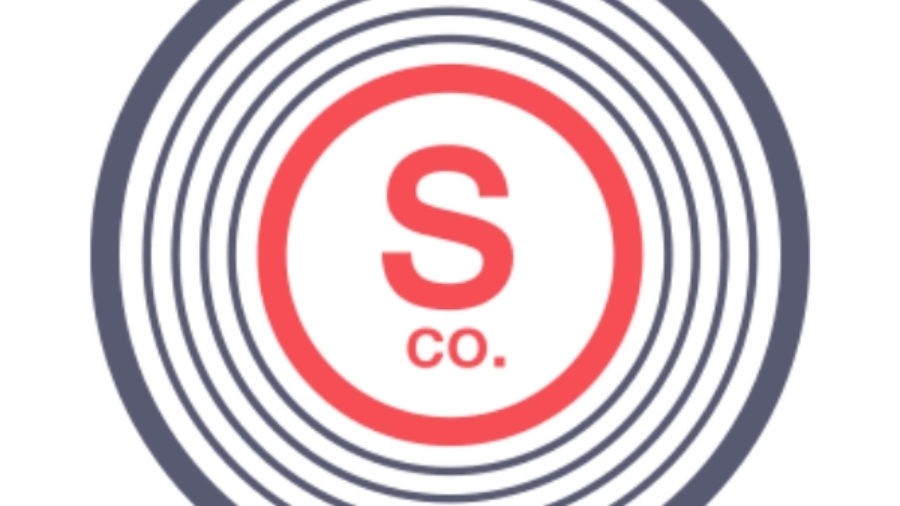 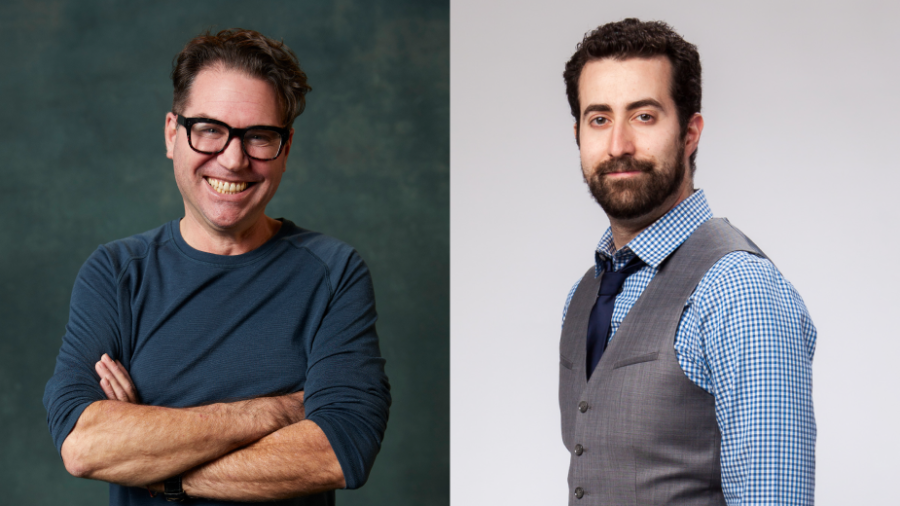