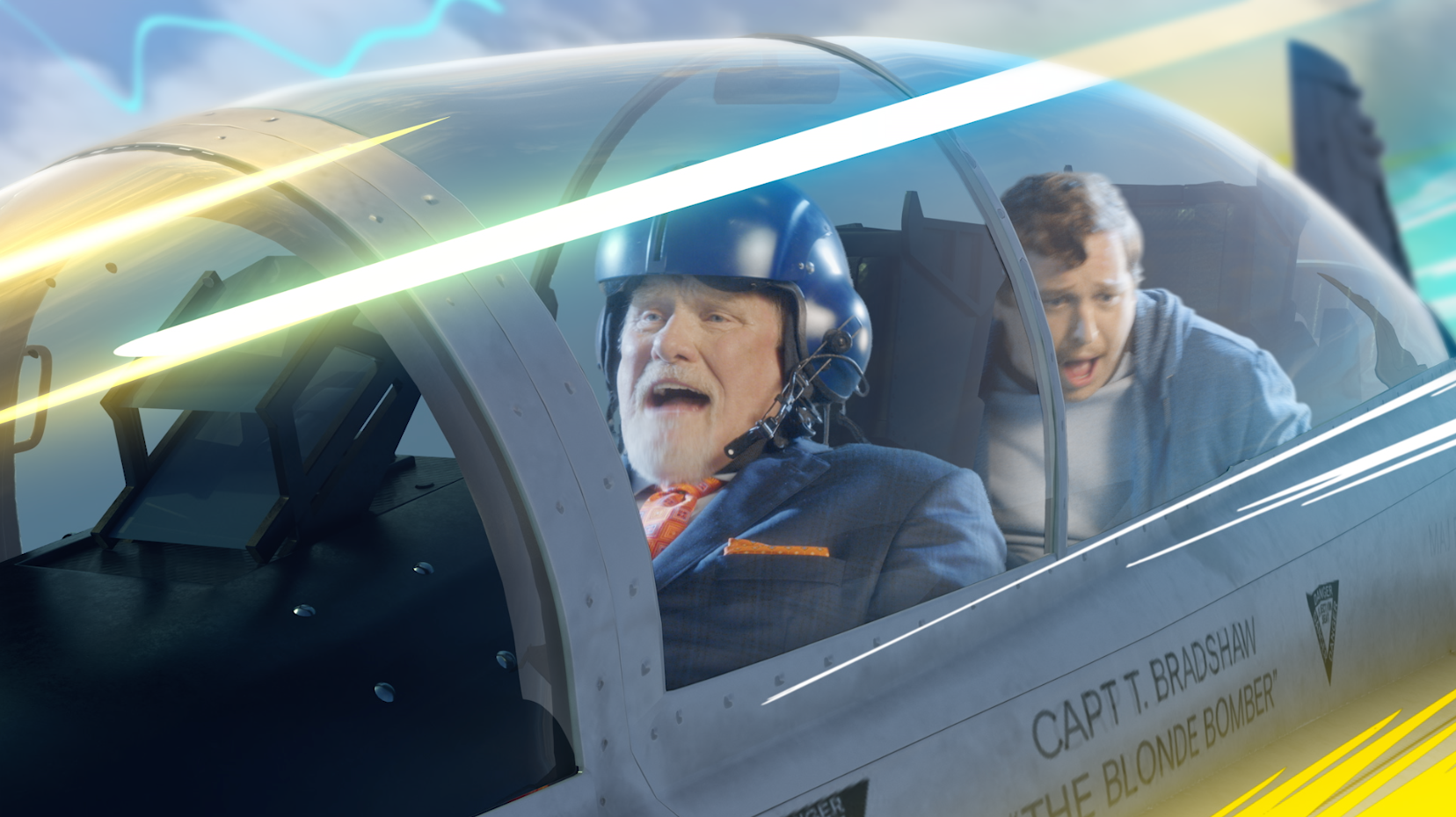 Muse: Building the Plane As We Fly It: Producing in a New Paradigm

We’re in the air, traveling 600 miles per hour, and we’re still building out the landing gear so we can safely return to the ground. This is our new reality in production, and I, for one, am all for it.

It took a global pandemic, the first of its kind in a century, for the advertising industry to finally confront its outdated 30-plus-year model. What we can create and how we create it has been completely turned on its head and replaced by a faster, more iterative approach that will define the way we work far into the future.

The old “proper” way of working was a waterfall model, with projects broken down into clear linear phases, operating with a certain degree of disregard for any other type of framework. Each step depended on the previous, and every person on the team had one function. This baton-pass method was created because of the difficulty and finality of post-production: Every step was precious, expensive, time-consuming, and nearly impossible to reverse.

I’ve always been frustrated with how this style of production tended to take more time than necessary. We used to wait for the plane to be fully built before taking off. Now, we’re in the air instantly, and the entire team is pitching in to finish constructing the jet to land on time. Because of this, there is no longer a set chain of events, it’s all happening simultaneously—from concept to execution. A bit pulse-quickening, yes. But we’re all-in participants from the first moment.

So we’ve adapted. Technological tools at our disposal meant that we could, in fact, rise to the occasion. Because we were all at our computers, our communication speed—both internally and externally to our clients—radically accelerated. Our feedback loop became much tighter, with many more rounds of review possible in a short span of time. Every team member was more accessible and more invested in the final creative product. What seemed to be previously impossible creative tasks suddenly became possible, liberated from the waterfall sequence and propelled forward by agile, cross-functional teams. And because they weren’t able to be at shoots with us or over our shoulders in edit bays, agencies had to place more trust in us as creative partners and collaborators.

It’s true that it was the coronavirus crisis that was the ultimate catalyst that sent the ad world careening into this next-level form of collaboration and removed any illusion that the old method would survive. But while Covid-19 may have accelerated the shift, it didn’t cause it. We’ve been slowly moving in this direction for some time, but we’ve been clinging to the comfort and safety of what we knew. The pandemic forced our hands to make the changes to work in a way that makes more sense, responding to this unequaled moment in time. It’s a wakeup call and a radical shift, and savvy companies have already accepted that there’s no going back.

It used to be that we’d take two weeks to deliver a treatment—now the project is wrapping production in that time. You win faster and you lose faster, so if you don’t end up winning the job it hurts a hell of a lot less, in your bottom line as well as your ego. You’re already on to the next bid, keeping it moving. Beginning in early April, we were briefed on projects that, before the pandemic, we would have considered flat-out insane. Projects that were more complex, timelines that were faster, budgets that were tighter—and we were being asked to be more involved in the entire process, end to end. This radically changed our process. Instead of focusing on a singular idea for formal presentation, we would bring several, inviting our clients into the conversation. It’s astonishing how creatively fruitful this has been. We’re now narrowing focus in collaboration with our clients, not before we’ve ever shared our ideas. Letting them into this ideation process sets us off on a shared path with them, with ideas that feel mutually owned.

Through this seismic shift, we’ve more fully lived into our founding philosophy at Los York. Borders have further dissolved, with our peripatetic approach allowing us to staff our projects with artists from around the world. By doing so, we’re able to integrate the creative and production process for a more efficient, lean, and collaborative way of doing things. As a result, we’ve done some of the best work of our lives this year.

The benefits extend far beyond our productions. For my team, I’m more accessible and connected as a leader. For my family, I spend more time at home and less time traveling for clients across the globe. Our company culture has benefited, as we see each other daily on video meetings and we are more intentional with the ways we connect with one another.

Amid the many positives, I will say that one area that has suffered is work-life balance, as our homes have become our offices. Boundless communication has blurred the lines between on and off the clock, and we are required to communicate more clearly and directly than ever before. But, as with our projects, we are in a constant state of evolution to set better boundaries.

People and companies that are stuck in the old paradigm are stressed out, wondering how to take off in their half-built plane. We’re already flying! I think our new normal is ultimately great for creativity. One way or another, you get on board with these shrinking timelines, or you get phased out. Yes, sometimes it is difficult. Many companies have a long-established rhythm that is hard to quickly pivot away from. Other companies, perhaps smaller and newer ones, find it easier to adapt.

I think everyone will find, after a short period of growing pains, that they’ll never look back. And hopefully you can, because it’s not going back to the way it was. 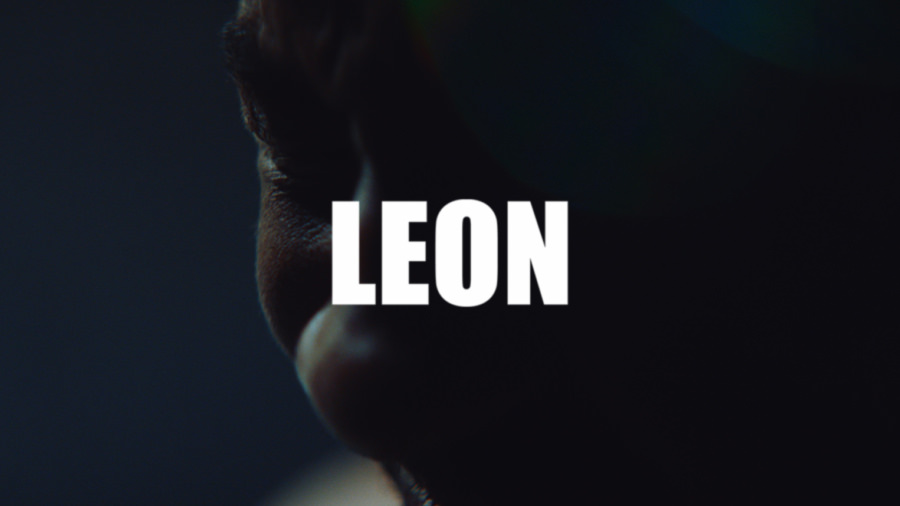