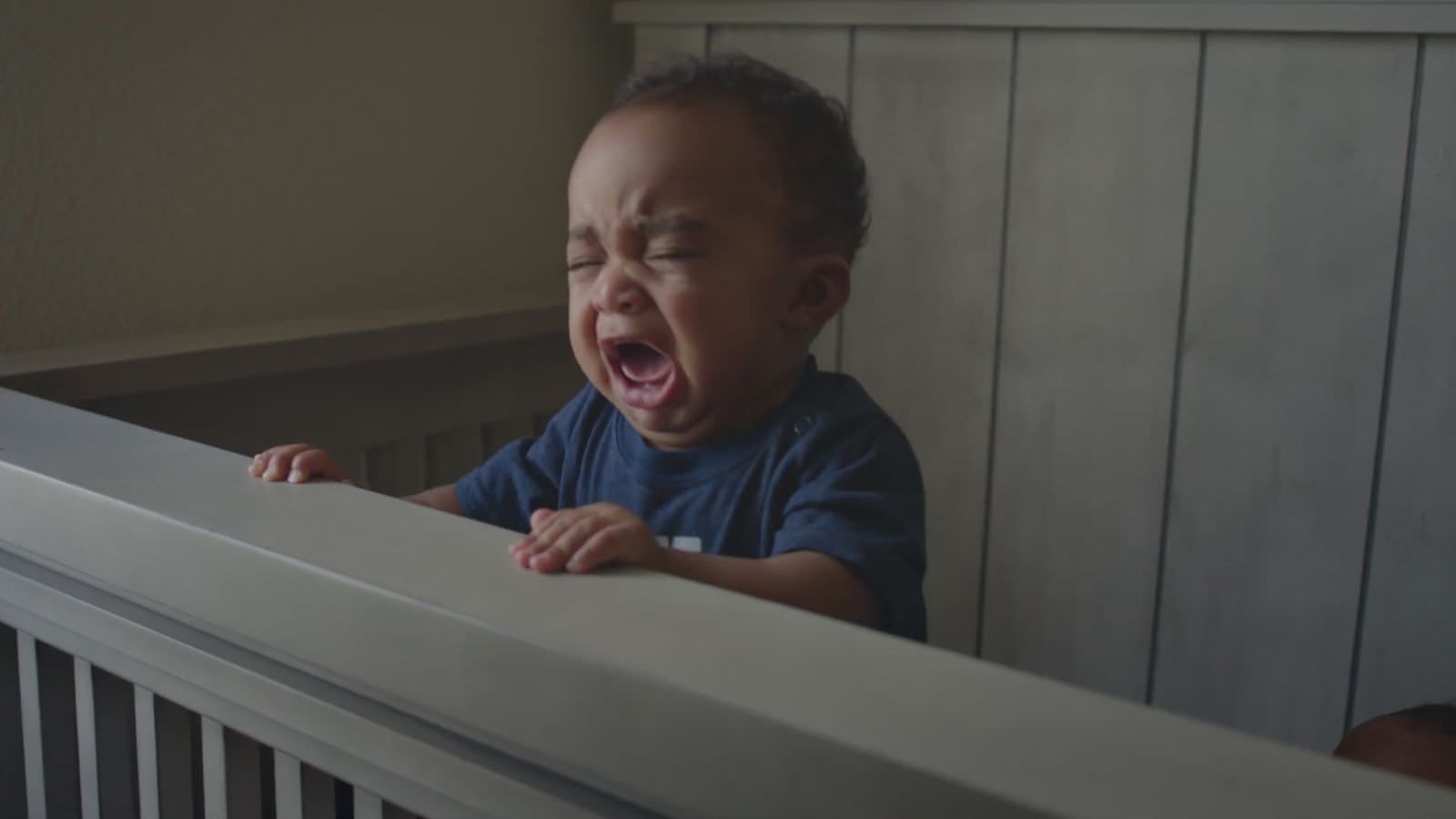 Let’s face it, being a parent can be really hard.

That was the initial observation that led to the latest Garanimals campaign. The campaign is part of a complete top-down rebrand that includes a new brand identity, as well as broadcast, digital, outdoor and complete social media revamp.

“Parenting is an expensive, time consuming, sleep-depriving journey and in the process you often forget who you are,” Scott Hidinger Executive Creative Director at Los York says. “But at the same time you’re counting down the days until you get through it, you’re hanging on to every single second because you know just how quickly it will all be over.”

Hidinger continued, “We felt like there wasn’t a brand in the space that was representing this reality. We see so many cute, cooing babies and perfect toddler moments, but what about the kids who eat dirt, or cry themselves to sleep? The campaign insight is an attempt to acknowledge the Jekyll-and-Hyde reality of parenting.”

The campaign tagline, we go together is a triple entendre: an acknowledgment that parents and kids ‘go together’; that the Garanimals line of mix and match clothes are also designed to ‘go together’; and that Garanimals ‘goes together’ with the values of modern parenting.

“Garanimals has been a fixture in culture since the 70s, we’re just giving them a voice for the next generation of parents.”

The work created by Los York, which has repositioned themselves as a creative company, was all developed in-house. The shop was responsible for everything from pitch insight (which took place over a year ago) to final delivery. The resulting output is a complete rebrand and repositioning for Garanimals.

But that wasn’t the first time Los York had been a part of a similar moment. Over the past few years, Los York has developed a reputation for reviving legacy brands. Most recently, the company relaunched the classic Motorola RAZR as a luxury item.

“I think because of our different approach to creative and production, we are able to tap into a brand’s DNA and execute on it in ways that connect to consumers,”Seth Epstein, Los York Founder says. “That’s evident not only in the types of creative we’re doing, but also the array of clients and sectors we’re working in.”