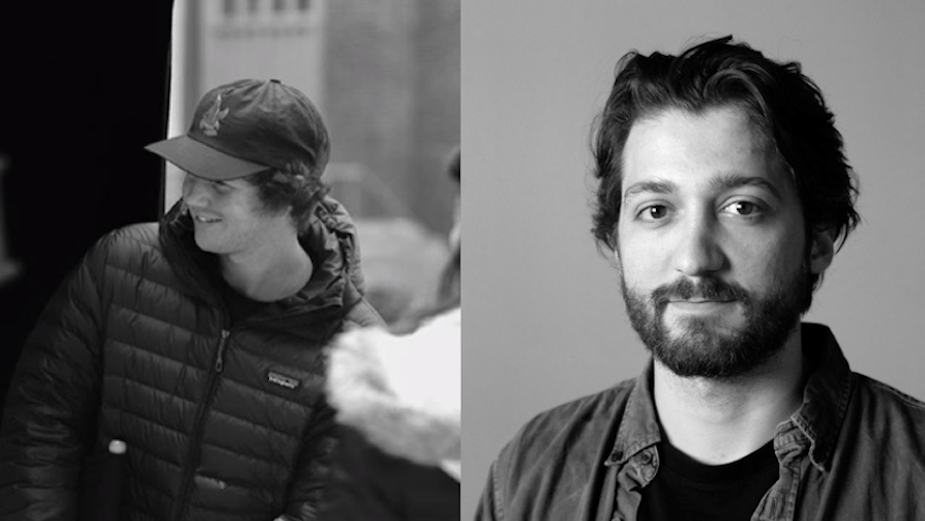 Jackson approaches his filmmaking with keen attention to movement and detail, along with a passion for representing complex human stories through rich visual landscapes. Dane Del Deo’s cinematic lens and deft command of light and colour create visually captivating stories at the cutting-edge of culture, music, and fashion.

“Los York has always had a pioneer spirit,” says Los York founder, CCO, and director Seth Epstein. “We’ve set an intention to attract and develop diverse young innovators and filmmakers and take it very seriously. These creative voices are vital to our collective future. I hired Dane out of college two years ago and it’s incredible to see how much he has already grown as a filmmaker. And our EP Leticia came on at the beginning of the year and shortly thereafter brought in Jackson, who’s a total wonder. We also just signed Mikayla [Gamble], you’ll be hearing her name a lot more very soon. We’ve been pouring energy into this mission; it’s a huge priority and we’re so proud of the work they are doing.”

Born and raised in rural Wyoming and now living in New York, Jackson’s gritty visual style was influenced by his early interest in freestyle skiing and skateboard culture, the latter of which became the subject of many early filmmaking endeavours. Already a master at his craft, 23-year-old Jackson’s talent far exceeds his years of experience. He has been nominated for the Cannes 2019 Young Director’s Award and was a finalist for last year’s Young Guns 17. His past projects include collaborations with Spotify, MasterCard, and PBR; and artists such as Meek Mill, Lily Aldridge, and surfer Ian Walsh.

Dane Del Deo is a creator of breakthrough content whose work illustrates his hunger to embrace new challenges and be a part of redefining commercial filmmaking. 22-year-old Del Deo grew up in Santa Barbara, California, and developed an affinity early on for filmmaking. His acute directorial eye is consistently focused on exploring nuanced human emotion through dramatic and stylized imagery. His work includes collaborations with Snapchat, Under Armour, Nike, Motorola, and Acura.

Young Guns recognises the vanguard of creative professionals 30 years of age and under. Founded in 1996, the international cross-disciplinary portfolio-based competition has grown to become one of the most coveted awards for young creatives around the globe. The categories span graphic design, art direction, illustration, copywriting, photography, animation, and filmmaking. Young Guns is an exclusive community of rebels and rising stars, and this year’s 83 global finalists are no exception. Submissions were received from more than 40 countries and judged by a diverse jury of 82 top creatives, about half of whom are past YG winners – from 32 countries. The finalists hail from 19 countries.

This year’s winners will be announced at a special online event on Wednesday 18th November. The complete list of Young Guns 18 finalists can be viewed here.