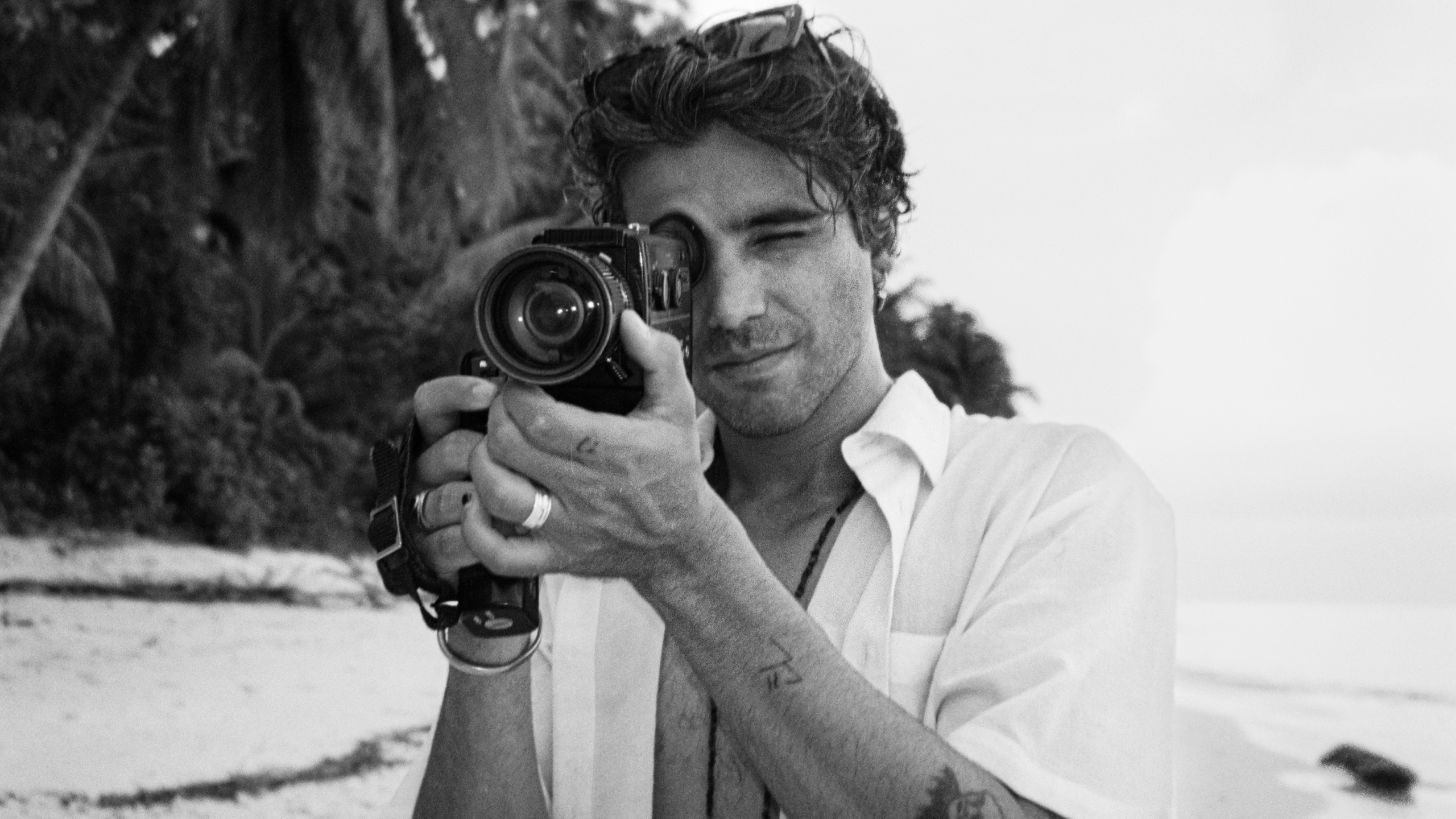 Gabriel Novis is a Brazilian director and cinematographer whose filmmaking approach reflects a lifetime of travel and cross-cultural experiences around the globe. Novis uses rich, cinematic imagery to create nuanced portraits of the people and places he portrays—resulting in a directorial style that elicits a strong sense of adventure and the unique feeling of discovering the unknown.

Novis can tackle any set environment; from large-scale, traditional productions to lean, run and gun shoots on the road. His passion for film is matched only by his love of surfing, which has taken him around the world and created invaluable opportunities for storytelling. In his 2021 campaign for OAKLEY, Novis directed surf icon and gold olympic medalist Ítalo Ferreira, juxtaposing his status as a global surf champion with his humble roots as the son of a fisherman from a small coastal town in North Brazil. The film earned critical acclaim, including a Bronze Clio Sports award, Vimeo Staff pick, and finalist at Ciclope and one point four awards.

Novis’s collaborations as a director and DP include global brands like Nike, Chloe, Louis Vuitton, Corona, Oakley, Samsung, Coca Cola, Getty Images and Remy Martin. He has an insatiable curiosity and appetite for new experiences, and continues to travel the world to discover the next captivating story.