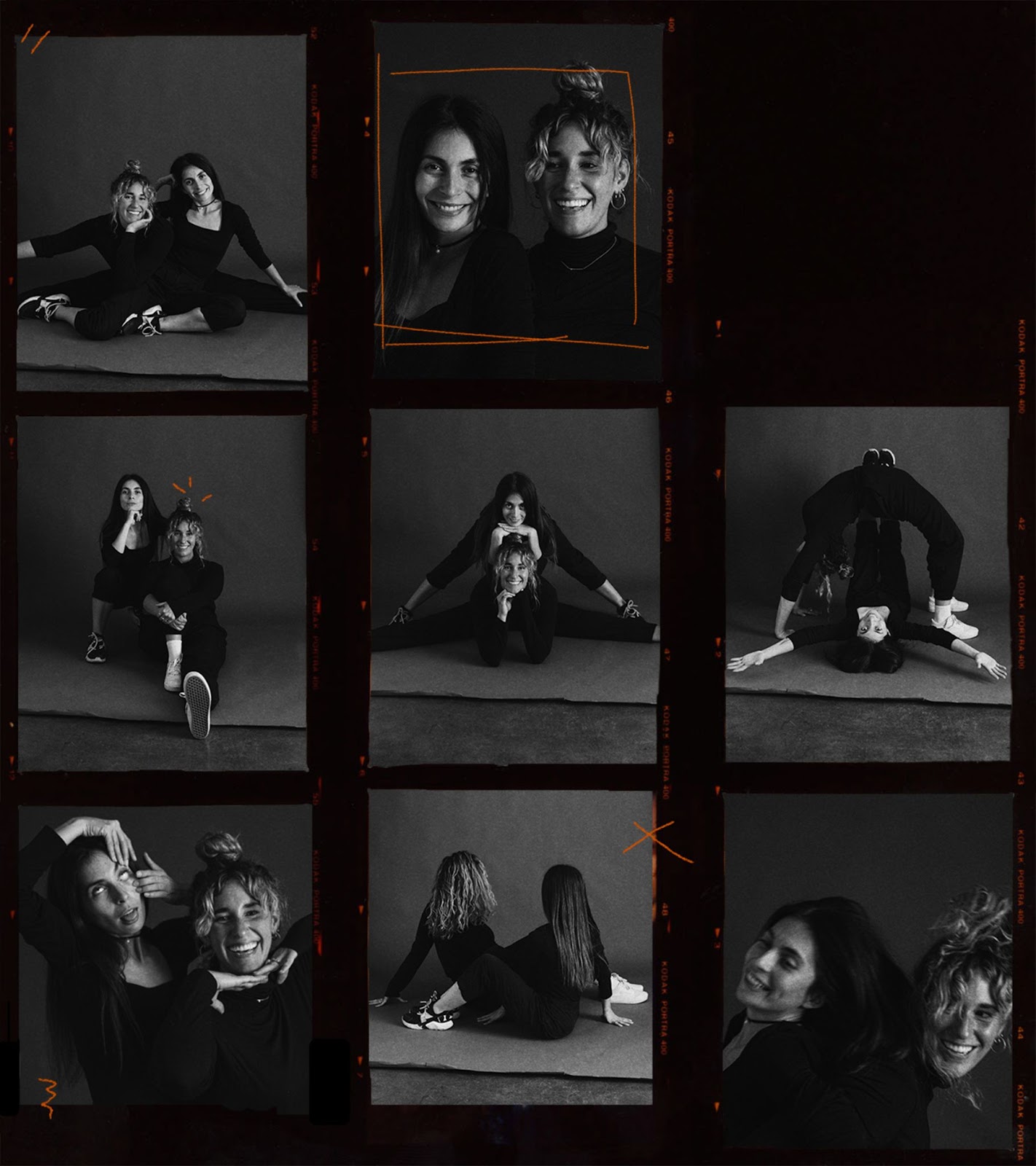 ARTEMIS is a directing duo & creative collective formed by Ari Bre Bre & Tamara Santos. As visual artists, Ari and Tammy create, direct, shoot and edit their own films, involved in every phase of production from idea to delivery. They draw creative inspiration from the eponymous Artemis, goddess of wild things and the moon, who sought to protect nature and bring light into the world.

The duo have spent the last few years collaborating closely and curating their distinct aesthetic. They craft experimental and sensorial visuals, weaving them together in female & character driven narratives and naturalistic films. Their work is united by an undeniable authenticity, stemming from Ari & Tammy’s ability to tell stories with intuition and genuine emotion.