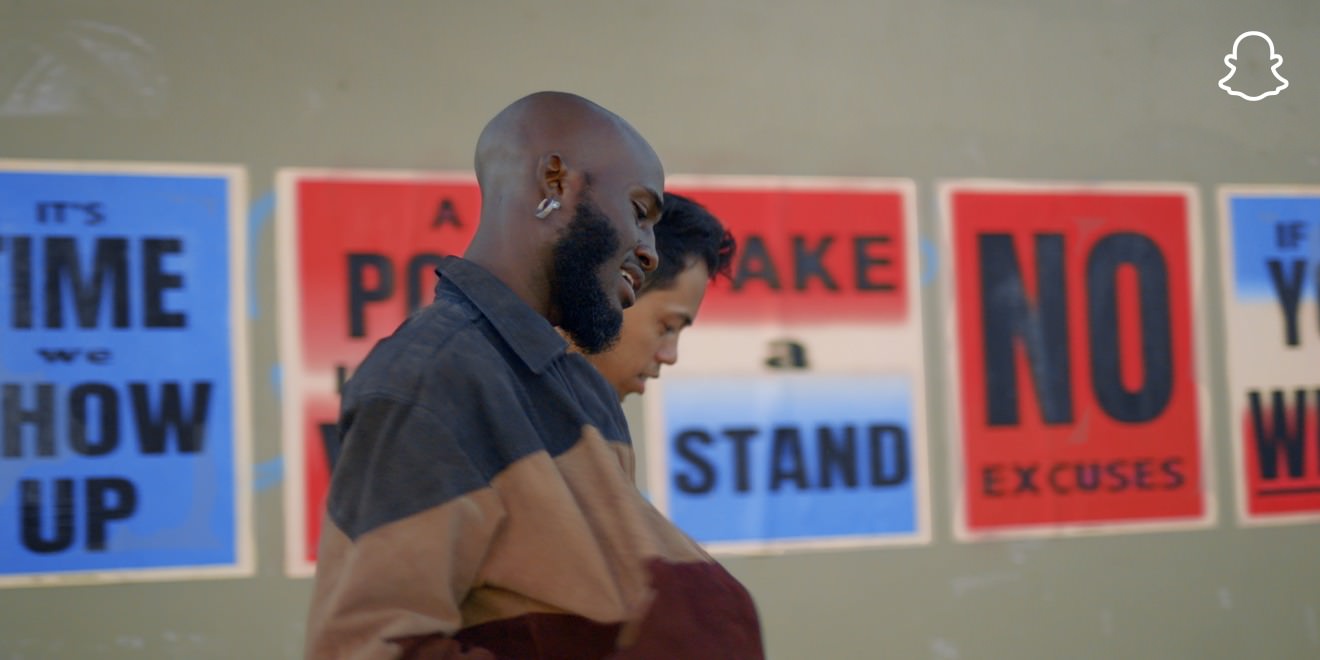 Snapchat is taking to the airwaves, airing a spot on national television and across select markets in the U.S during the first presidential candidates’ debate Tuesday night.

The campaign is aimed at encouraging first-time and younger voters to register to vote, learn about the issues and candidates, and ensure that they cast their votes, either in-person or by mail.

The spot will run during Tuesday night’s debate on national networks including CBS, CNN, Fox, and Fox News, as well as in select local markets.

It was developed by Snap Inc.’s internal creative team and produced by Los York. 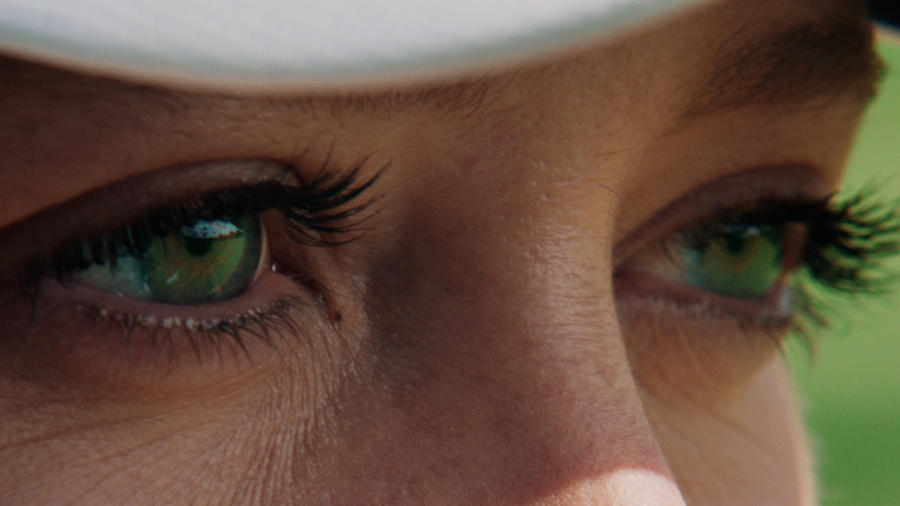 LBB: Director Jackson Tisi Takes a Journey to the Green in Spot for Fitness Brand Whoop